The story of the planting of the two 'heritage' trees on the The Green in Washington Village by President Jimmy Carter and then Prime Minister James Callaghan in 1977 is fairly widely known. What is also quite well known is that the tree planted by the President died rather quickly and was replaced. In fact, it had to be replaced twice, the second time because of vandalism. 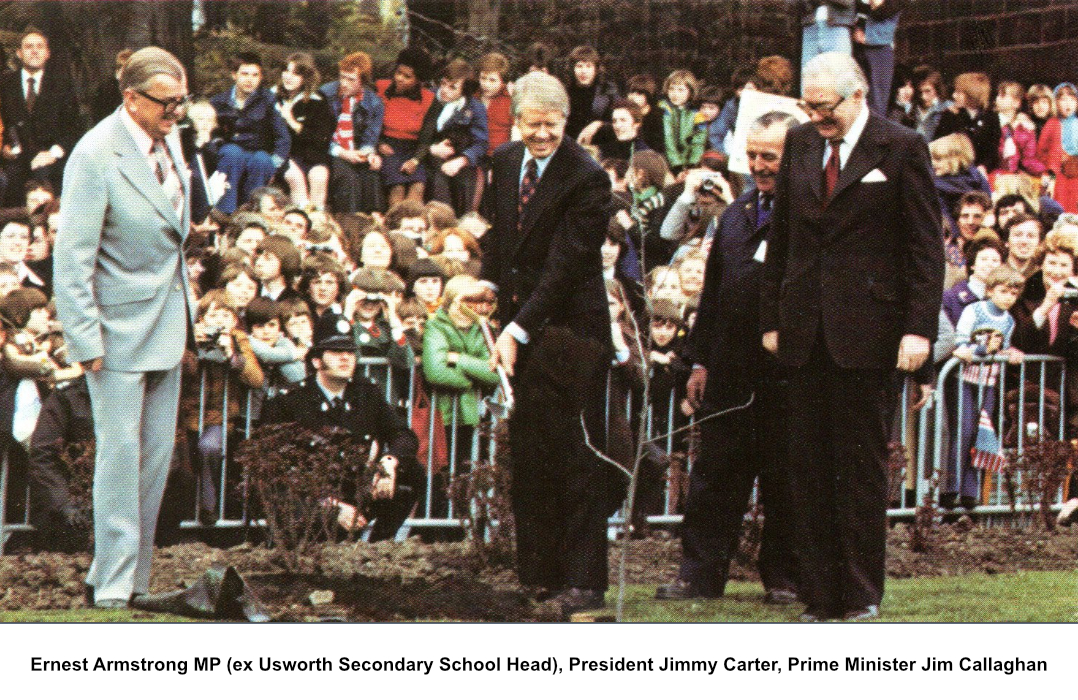 What isn't so well known is what types of tree they were. The Prime Minister planted an English Oak, Quercus robur. The President planted a North American Tulip Tree, Liriodendron tulipa, not the cherry tree that romantics who believe the story of George Washington and 'I cannot tell a lie' would like to believe.

The tulip tree had been brought from America in the hold of an aircraft and unfortunately froze during the journey. Nevertheless, it was brought to Washington and is reported to have spent the night in the Washington Post House hotel, anxiously watched over by US Embassy officials who removed its leaves in an effort to save it. However, it was dead, but the President went ahead with the planting to avoid disappointment for the crowd that came to watch the ceremony.

The following May the American Ambassador to Britain, Mr Kingham Brewster, brought a replacement to Washington and planted it with the help of Mr George Maddison, the Development Corporation's tree nursery foreman. Regrettably, a couple of months later, the upper part of the sapling was snapped by two young vandals who were arrested and charged with criminal damage.

Yet another replacement was sent from America which, like the first two, had been grown from seeds taken from trees which were descendants of those planted by George Washington at his home, Mount Vernon.

It is not clear who planted this one, but it is rumoured that it was done clandestinely by Development Corporation staff. It was protected by a substantial, but very plain, wire mesh surround, as was Prime Minister Callaghan's tree.

In the summer of 2019 Erland Polden, the Chair of the Friends of Washington Old Hall, met a visitor who told him about the tree we see today on the Green. Part 2 below is that story.

Trees on the Green Village Part 2

“On a Sunday in August [2019] I was clipping the edges of the flower beds during a stint with the 'Village in Bloom' team. I was approached by a man who said he had come to the Village to visit his sister's grave and asked if I knew anything about the poplar tree. I said 'Yes'; he then went on to say that he thought it was not the original tree. I told him he was correct, it was, in fact, the third tree.

Now, Friends will know all about the trees on the Green since our Autumn 2018 Newsletter carried a full account of their history since planting in 1977 [see Part 1 above]. To refresh your memory, the first tree (a North American tulip tree Liriodendron tulipifera) planted by President Carter died of frost during its flight from America, the second was vandalised and the third was planted clandestinely, presumably to try to prevent further vandalism.

What he then said came as a complete surprise and excited me.

'My father worked for the Development Corporation as a horticulturalist. He took a cutting from the original tree. It survived and when he moved away to Herefordshire he took it with him and planted it in his new garden. It thrived and is now as big as the one you have.'

He showed me a recent photograph of a flower on his father's tree. I pointed out that it could not have come from a cutting from the first tree as that was dead when planted. However, it seems very likely that it was a cutting from the second tree that, although vandalised, had enough left to provide a viable cutting.

I was so intrigued by this story that I enquired further about his father. His name was Christopher Greenway. His son, Julian, told me that they lived at No 1 Albany Central. While there his father created a new rose called 'Drifter's Escape' (named after the Bob Dylan song) which he planted in the front garden. Julian told me he intended to visit the house and if the rose was still there ask if he could take cuttings. 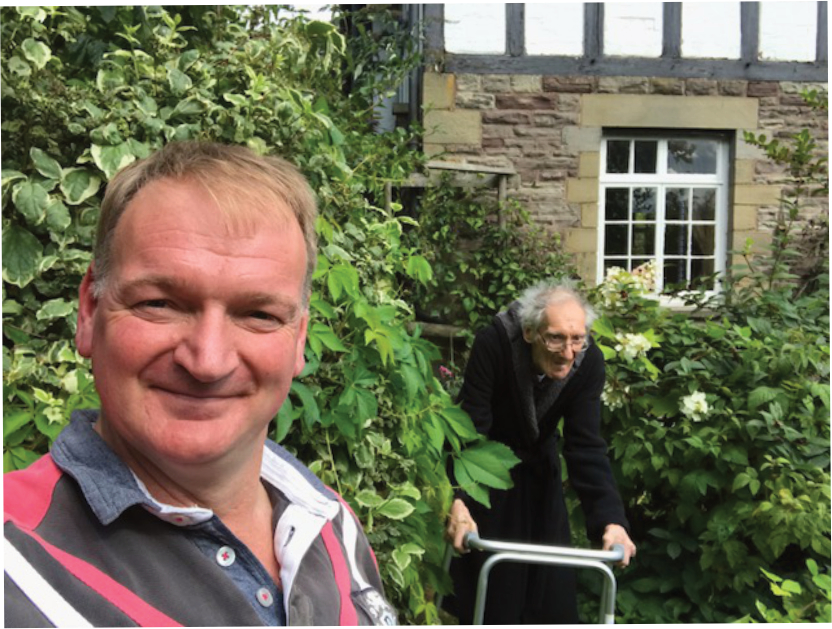 Christopher and his family moved to Herefordshire in 1989, since when he has been a regular contributor on horticultural matters to a local magazine called 'The Signal'.

Since our meeting Julian has been in touch to say that he was successful in taking cuttings from the rose. His father's health is now not of the best but he still has fond memories of living and working in Washington. He must have had some contact with the 'Friends' during that time as he has an Old Hall mug that he cherishes.

If Julian's cuttings succeed it would surely be very appropriate if one of them could find a place in a flower bed on the Green close to our poplar tree.

This is, I believe, the first time that this story has been made public and certainly deserves to be recorded as a little more light thrown on a significant event in the history of Washington Village. 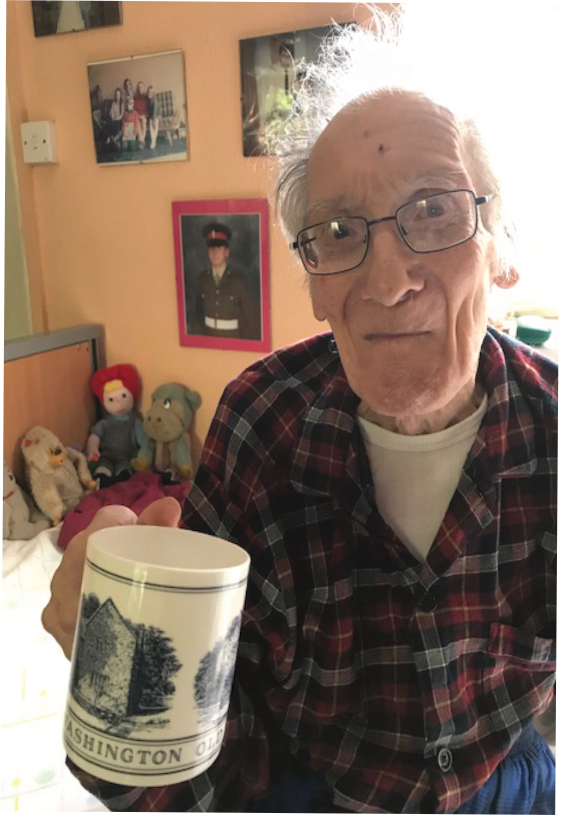 It also raises an intriguing question; was Christopher Greenway the clandestine planter of the third flowering poplar?