Going to The Pictures

Going to the Pictures

We didn’t have a television set until the summer of 1953. Before that, my parents were avid ‘picture-goers’ and we would go the cinema almost every week and, sometimes, more often than that. It was never referred to as going to the cinema, we always said that we were ‘going to the pictures’.

Our nearest cinema, or ‘picture house’, was called the ‘Kings’. It was a fairly small place – probably similar in size to some of the individual units in the multi-screen studio cinemas more prevalent today. The two or three rows nearest to the screen were wooden benches. These were the cheapest seats and were usually occupied only by children. Behind these benches was the main seating area and behind that, up about three stairs, were the most expensive seats and we used to refer to those seats as being ‘upstairs’. The ‘Kings’ changed its programme three times a week whereas the other two cinemas in Washington, which were larger than the ‘Kings’, the ‘Regal’ (known locally as ‘the gaff’) and the ‘Ritz’, changed their programmes twice a week and had ‘proper’ upstairs seating. I believe that the ‘Kings’ was the least expensive to visit of the three and, since it was less than a ten minute walk from home, we frequented it more than the other two. There was a cinema at Brady Square called the ‘Queens’ and one near Biddick School called the ‘Carlton’ but I never visited them. 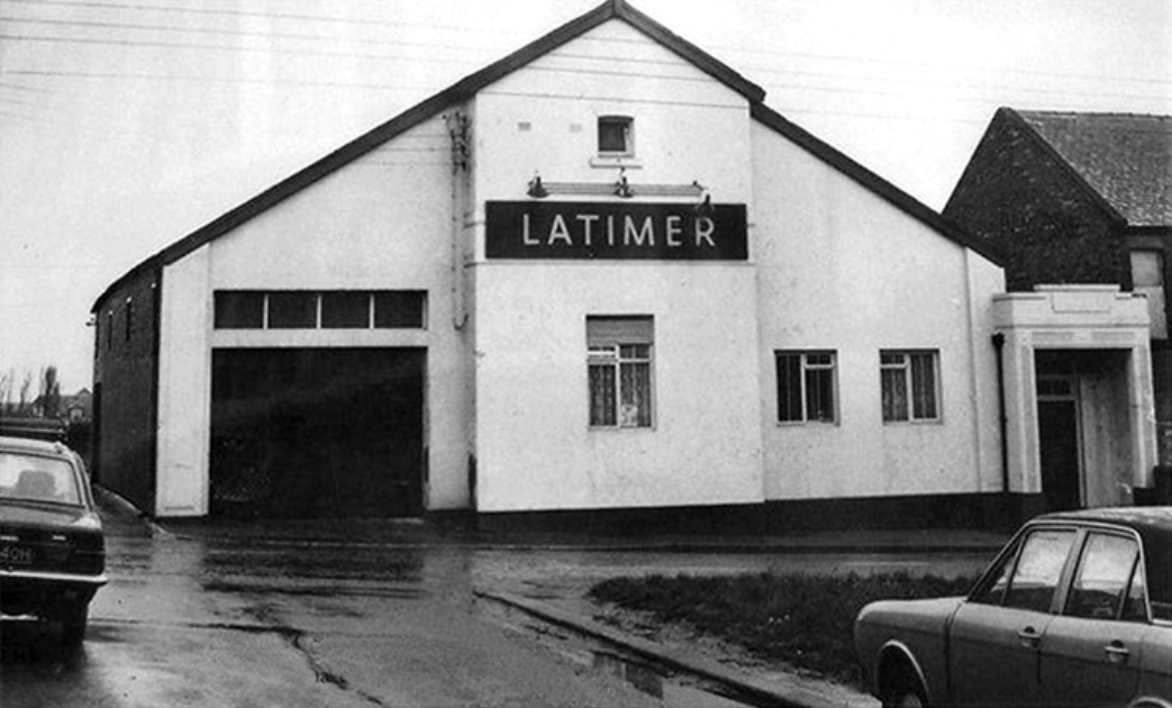 Serialised films were popular at cinemas in the early 1950s and I remember following the adventures of ‘Flash Gordon’, ‘Tarzan the Ape Man’, ‘Zorro’ and ‘Charlie Chan’ in that format. There were regular short cartoon and comedy films such as ‘The Three Stooges’, ‘The Bowery Boys’, ‘Joe McDokes’, ‘Laurel and Hardy’, ‘Old Mother Riley’, et cetera. There was always a so-called ‘B’ film (which we called ‘the little film’) to watch before the main feature (which we called ‘the big film’) so a night at ‘the pictures’ would last for several hours.
We occasionally visited one of the cinemas in Newcastle or Sunderland where they showed more newly released films than those available in Washington. Such visits were limited because they entailed half-hour ‘bus journeys then queuing to get into a cinema where  admission  prices were more expensive than ‘at home’. I even recall standing to watch an entire showing of the film ‘The Black Rose’ in a Newcastle cinema because no seats were available such was the popularity of some films and actors in those days.
On Saturday mornings there would be matinee shows for children. I didn’t go to many such events because I was usually involved in playing in school football matches and I didn’t like the noise and raucous behaviour which prevailed and was, to some extent, tolerated at these performances. The shows usually consisted of a variety of short films – cowboys and Indians, pirates, ‘Bud Abbott and Lou Costello’ and similar ‘stuff’. Sometimes, because of the noise, it would be difficult to hear the soundtrack. Films seemed prone to snapping at matinees and hold-ups to repair the film would herald the stamping of feet, whistling, shouting, hissing, booing and the loud singing of, “Why are we waiting?” If a ‘Three Musketeers’ film snapped, there was likely to be an outbreak of kids jumping about to carry on ‘pretend sword fights’ which led to frantic torch-flashing and entreaties to sit down from the stressed and hapless usherette. As the snapped film was re-started, it inevitably began at a place which we had already seen so there would be loud groans and cries of “We’ve seen that bit already!”

On many occasions, my parents would make a late decision to ‘go to the pictures’ and dad would often make treacle toffee on a tray. He would cool the toffee rapidly in cold water, break it into pieces with a hammer, wrap the pieces in grease-proof paper then put the pieces in paper bags to take to the cinema. We sucked and chewed our way through the ‘home-made’ toffee because crunching was frowned upon as it could distract other picture-goers and make hearing the dialogue difficult. In any case, crunching home-made toffee was almost impossible because, when it got warm, it became sticky and needed serious chewing or had to be allowed to melt slowly in the mouth.