Encounter with The Rector

The following piece is taken directly from the biography of a lady born in Washington Village in the 1920's. The event described probably took place back in that decade. It presents a cameo of an aspect of life in the Village. The 'vicar' is the Reverend Cyril Lomax, Rector of Washington from 1899 to 1946, very prominent in the life of the parish; the Poor Relief Committee, President of the British Legion, a member of the Old Hall Preservation Committee and Chair or President of the Operatic Society, the Rowing Club, the Bicycling Club.

Apparently, the Church of England vicar had put up for a council post to represent a building project and, by all accounts, it was not voluntary. There were not many of the miners families went to church. It was mostly the Methodist chapel where they felt most comfortable.

I think we all more or less lived in awe of the vicar as he rode through the village on a beautiful dapple grey horse. His riding habit was immaculate from his tailored coat to his well polished riding boots.

The vicar kept distributing his leaflets and photographs but there was never a one put into our window. My father was straight ' John Bull' and spoke with the courage of his convictions. I sometimes heard him mention the vicar, and he had said things about him that were quite unmentionable.

One teatime the vicar walked through the door and said to father “I suppose I can count on your support in this coming election, can I sit down”.

“Tha can lad”, said father in his best Geordie accent. “That's about all the bloody support tha'll get from me”, plonking a chair down beside the vicar.

“I know I can count on your vote”, said the vicar ignoring father's last remark, “you being a good citizen of the community”.

“How the hell do you know anything about me, or anyone else in the village, as a matter of fact. When did you ever get off your horse to talk to anybody let alone know anything about them. Being an Army Padre may mean something to you but it means nothing to the hard-pressed mining community – you are not in the army now, we don't like orders and we don't want you telling us what to do”.

The vicar really came down to earth with a bump that day, but then so did father. I think in a way they had each met their Waterloo and admired each others courage in a remarkable sort of way.

As the battle continued the conversation turned away from the pits to the war, and it was father's turn to listen to the vicar about the battle (Somme) that nearly cost him his life, if it hadn't been for his horse. The horse, wounded in the side as it fell on the battlefield, covered him in a shell hole.

Alls well that ends well, and that was a battle that ended in armistice, both men had learned quite a lot from each other, and as they shook hands on parting father said, “you won't get my vote vicar”, and the vicar replied, “I know that now Mr B, one only gets out of life what one puts in”. 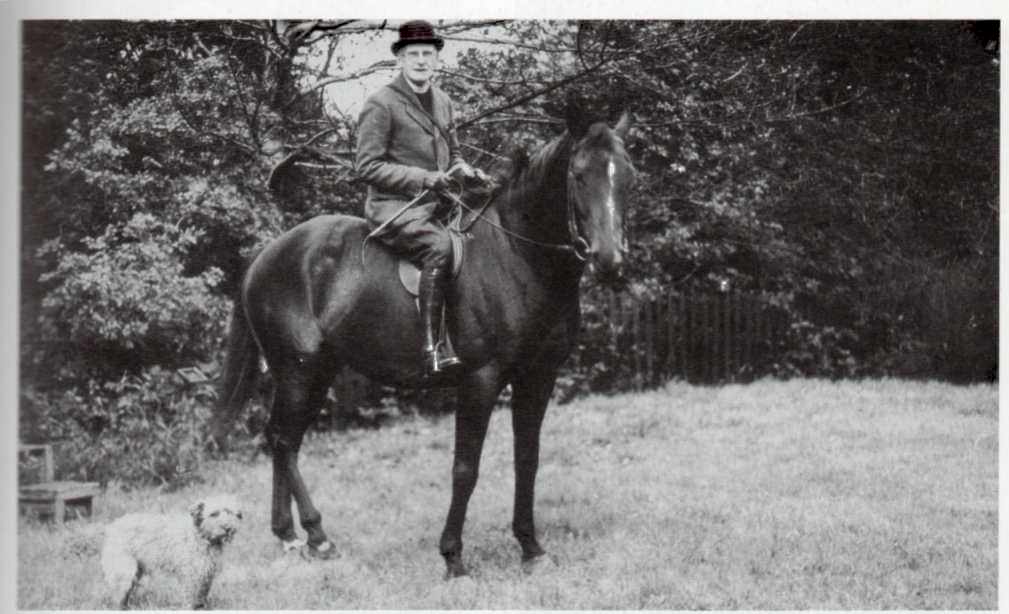